A Visual Approach to Typography 4: Association 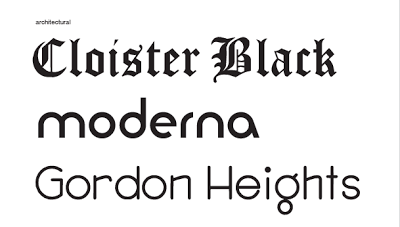 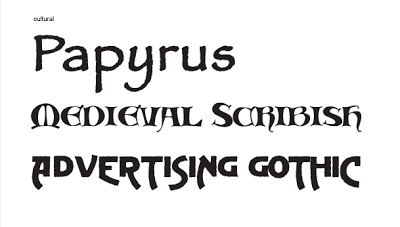 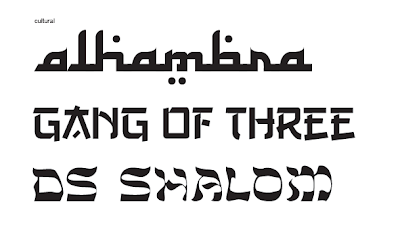 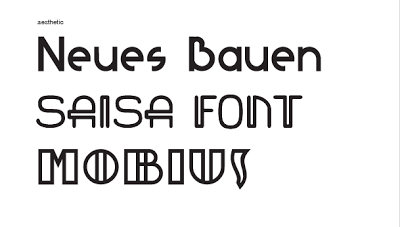 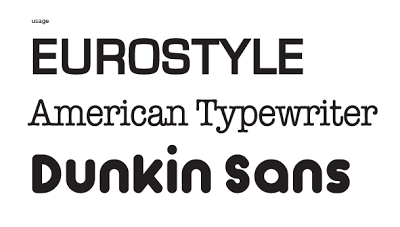 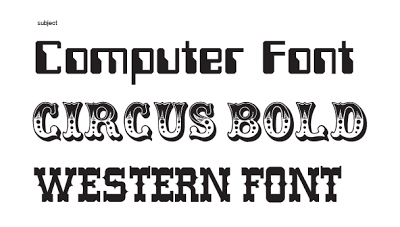 Posted by The Informed Illustrator at 2:21 PM